Mediterranean climate is characterized by hot, dry summers and cool, wet winters. This climate is found in the Mediterranean Basin, as well as in SW California, SW Australia, SW South Africa and Central Chile. All share the same rainfall pattern with a peak in the cooler season.

The Mediterranean Basin, between Southern Europe and Northern Africa is surely the best example of a typical mediterranean climate. There is a big termical difference between the North and the South. Northern latitudes are much cooler. Southern France is the Northernmost extension of the Mediterranean. It is not as hot as other areas but there is a very good climate, because of the protection of the Alps, that block the cold fronts from the North and keeps the cimate very Mediterranean. In the lower latitudes, on the Northern African coast, winters are much shorter and sunnier while frost is absent or very uncommon.

Many subtropical species grow outdoors with minimal effort in coastal gardens of Mediterranean countries, in Southern Europe and Northern Africa. More than 50 palm species can take regular light frosts, exotic flowers such as Bird of Paradise (Strelitzia) and many Cycad species. Hundred of species of Cacti and Succulents can grow and bloom as long as they are kept dry in winter. Palm-like desert plants, such as Yucca and Dasylirion, thrive to perfection. Some tropical fruit trees can produce outdoors, such as avocado (Persea) and Feijoa sellowiana. Occasional frosts limit the spread of tropical horticulture in the Northern side of the Mediterranean Basin. 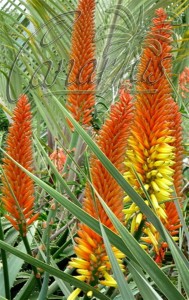 A warmer Mediterranean climate is found in the Southern Mediterranean, where winters are shorter and sunnier and frosts seldom occur. Some writers state these are Subtropical climates. Even some fully tropical species can grow in the better, warmer spots of Southern Spain and Portugal, the Balearic Islands, Sardinia and Sicily, the Greek Islands and the whole coast of Northern Africa have eccelent climates to grow exotics. Tropical fruits grow freely, as Mango, Annona and Avocado are produced commercially in various regions. 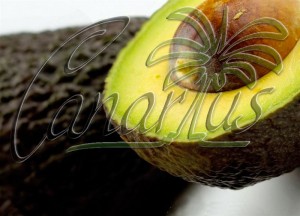 An impressive number of Palms and Cycads is kept by collectors. Many tropical flowers will winter outdoors. Bromeliads and Plumeria hybrids can be used freely as garden plants and Plumeria is the official flower of the city of Palermo, in Sicily. In lower latitudes, Cacti and Succulents are simply part of the landscape. Different species of Agave, mostly from Mexico, grow wild on the hillsides of Mediterranean Europe and Aloes flourish in pots and gardens. Large specimens will often enhance the garden of the villa, in the ground or in large pots. Southern Spain and Portugal are even sunnier, almost as Northern Africa so Cuban Royal Palms (Roystonea regia) and Royal Poincianas (Delonix regia) thrive in many coastal location, papayas will fruit with little effort. 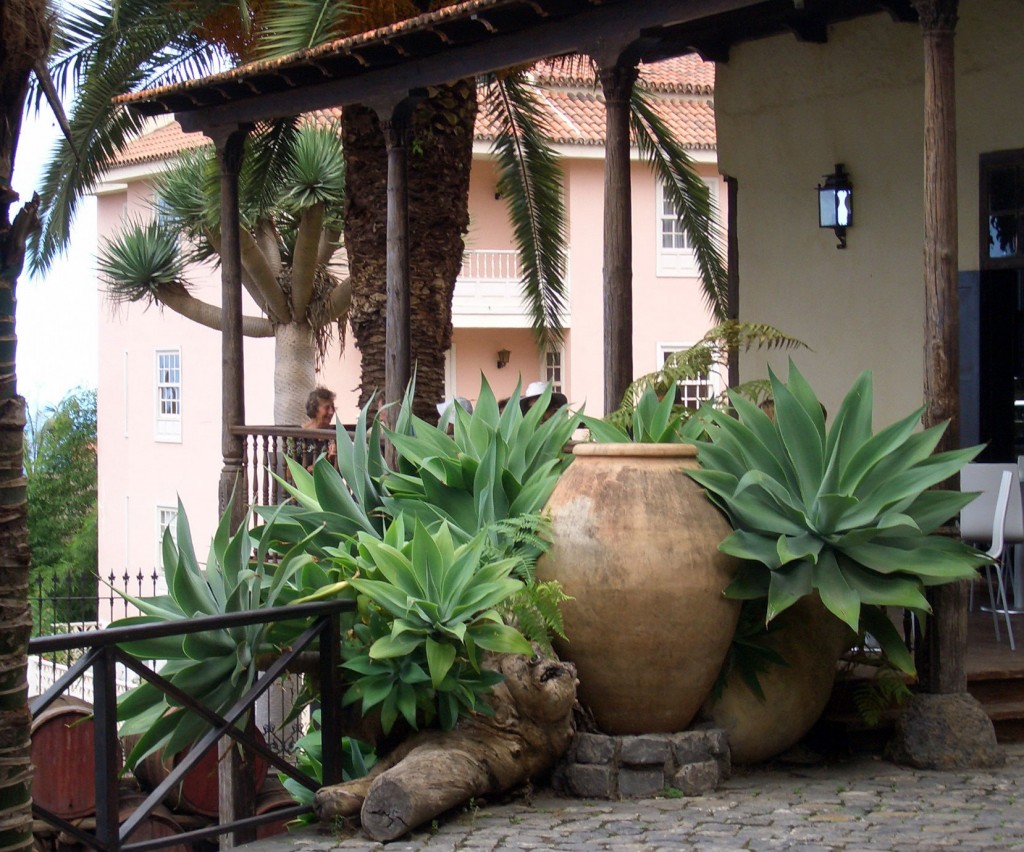 Mexican Agaves thrive in Mediterranean Climates. These Agave attenuata are grown in Tenerife as ornamental plants.

The Canary Islands | Canarius Blog
Share On TwitterShare On Google

[...] climate is oceanic and relatively mild. It is Subtropical to Mediterranean at lower altitudes and Temperate to Alpine at higher elevations, where conspicuous snowfalls occur [...]

[...] You can buy young trees in the shop. Mango will effortlessly grow and fruit outdoors in warm Mediterranean Climates, such as coastal areas of Portugal, Spain, Italy and Greece. Adult plants resist short freezes at [...]

[...] will always tolerate drought for days or even weeks. Most of our species will thrive outdoors in mediterranean climates, with minimal [...]