Cycads (division Cycadophyta) are unique plants from remote and primitive ages. They’re a species with similar forms to palms and ferns, despite not being related to each other. They’re also gymnosperms, in the Cycadales order, so do not produce flowers but do produce cones, such as pines and other conifers.

Cycads live in tropical and subtropical environments: humid rainforests, dry rainforests, cloud forests, pine-oak forests and shrubland. They’re often in danger and restricted to innaccessible or hard to reach areas. However, others grow in mountainous areas with cold temperatures, even tolerating frost and snow.

Some Cycads have become popular ornamentals Most Cycad species grow well in the garden and they’re excellent potted plants. Some have become popular decorative plants, while others are very rare and are protected by law, such as CITES species (an international treaty against over-exploitation due to international trade).

Cycads are easy to grow because they do not require particular treatment. Watering frequency depends on the temperature and exposure of the plant: the soil of a plant that’s exposed to the sun will dry very quickly, so it should be watered more often. Although we must also be careful with waterlogging plantpots as it’s not a species that’s very tolerant of this.

Of course. Farmers should be very patient, since they’re slow-growing plants. As a revealing fact, we can highlight that Cycads can live for more than 2,000 years.

Below, we share a video in which planter and preservationist, Maurice Levin (founder of Jurassic Garden — A&A Cycads, a family-owned rare plant nursery in California), explains what Cycads are and their most optimum growing methods:

At Canarius our Cycads are plants grown from seeds, two or more years old, and grown in tall planters. All plants are grown legally.

We offer the largest selection of Cycads genus in Europe, with many new Chinese species resistant to cold. Visit the Cycad section on our blog and find out why our plants are of excellent quality.

How is the exact look of the plants we offer?

Click HERE and you will see pictures of many of our plants just before packing.

How do we wrap and pack the plants?

See some pictures of our packing system.

Read more and see HOW WE PACK and WHAT WE PACK.

Click HERE if you want to know about shipping costs.

Cycas tansachana is one of the largest cycads, native to limestone mountains in Thailand, about 100 Km North of Bangkok. It has a clean yellowish trunk and large leaves with long stiff leaflets. It can reach up to 7 m, with many branches and large base up to 1 m wide. It is attractive as a young plant because of the swollen base.  Cycas tansachana is suited to pot colture. This picture shows a picture of Cycas tansachana taken in March 2010. These are two year old plants, growing in the nursery for www.canarius.com. They are already showing an large, thick base.

You can buy plants of this species and many more in our Cycad Shop at Canarius.

This cycad is native to the hills of this region in Central America. This video was produced by the students at the University of Chiapas in Mexico, and publlished in March 2010.
A great report about the wild cycad Dioon merolae in habitat in Chiapas, Mexico:

This video is in Spanish, with subtitles in English.

Come and visit the cycad shop at www.canarius.com. We offer this species and many more and we ship to anywhere in Europe.

The video clip of the Cycad Dioon Merolae in Habitat

Cycas revoluta is the most widely cultivated of all cycads.

This is the taxonomy:

In the shop at Canarius.com you will find many species of Cycas and Cycads in general. These Cycad species are protected by law because they are endangered by the illegal trade. “CITES I” is the highest degree of protection. Some of them are available in our shop, all from legal trade, reproduced in artificial conditions.

List of Cycad species in the cites appendix I 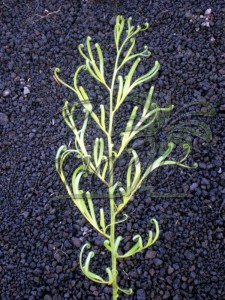 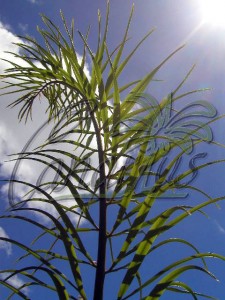 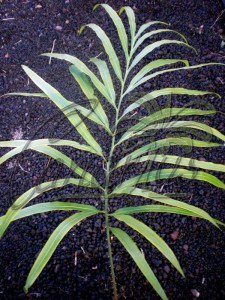 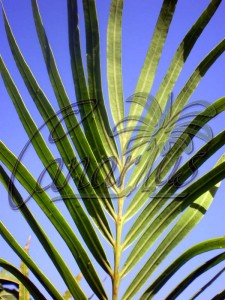 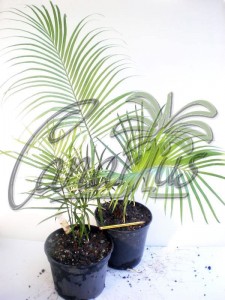