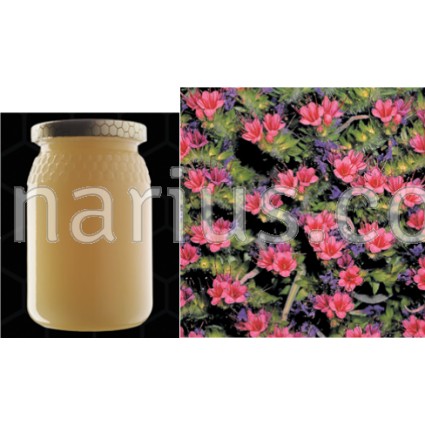 Pale, beige to white honey, quickly cristallising in a creamy texture. Smooth and warm flavour, with pleasant balsamic tones. It is often used as a sweetener or as a company for other foods. Echium species are flowering shrubs endemic to the Canary Islands.

By buying this product you can collect up to 11 loyalty points.

Pale, beige to white honey, quickly cristallising in a creamy texture. Smooth and warm flavour, with pleasant balsamic and flowery tones. It is often used as a sweetener or as a company for other foods. Commonly produced in Spring-Summer.

About the Plant Species

Echium species , locally called Tajinaste, are flowering shrubs endemic to the Canary Islands. Most species are endemic to nly one island of the Canarian Archipelago. Bees collect nectar from the different species of Echium growing in Tenerife, most frequently in the upper slopes of Arico and Arafo, in the SE. Map from la Casa de la Miel :

About the CANARIAN BEE HONEYS

Canarian honeys are known worldwide for their outstanding quality. They are produced from plants typical of the archipelago, sometimes endemic and threatened. Their production is fully sustainable and helps the conservation of island ecosystems. Our honeys come from certified producers and they are not pasteurized, so they keep intact their properties and extraordinary flavour.

Tenerife Honey now has a "Protected Origin Designation" since the European Union approved it in January 2014 as a traditional, specialty product. There are now 12 types of monofloral honey recognised from Tenerife. The EU Protected Food Name scheme highlights regional and traditional foods, whose authenticity and origin can be guaranteed.

Image Note: The picture of the glass jar merged with the plant is from la Casa de la Miel. 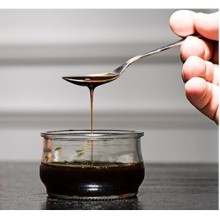 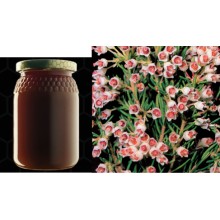 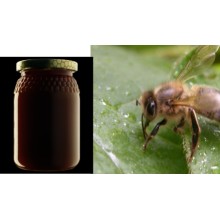 All orders arriving after 10th July will be shipped in September. This is due to the high temperatures in the month of August and possible delays caused by general holidays and reduced opening hours by the customs service, carriers, etc.