The palmetum is a large botanical garden in Tenerife, specialized in palms.

The main website about the project has recently been updated, with insights about the history of the last few years and the new species planted.

About 500 palm species grow in the park, as well as exotic fruit trees, mangroves, baobabs and other unusual tropical plants. 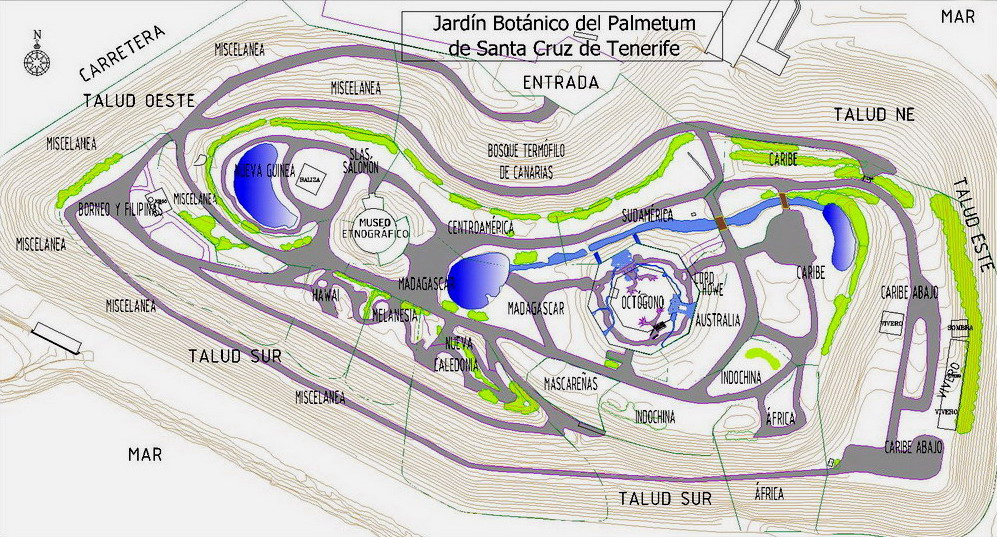 Map of the Palmetum de Santa Cruz, from the website linked above

www. canarius.com offers more than 100 palm species in the in the palm section of the shop. New palm species are always sprouting in the palm nursery. We offer the best quality of robust plants with healthy roots. We ship to everywhere in Europe.

This garden is named Jardín Félix was started on a plot of wasteland in Igueste, a village in the Anaga mountains in Tenerife. Created by Phil Inkelberghe in 2005-2006 and wonderfully maintained by Thierry Jacoby.

The video shows how the garden was started from abandoned land, invaded by wild Opuntia cactus. Stone walls and rockeries were built and now a beautiful garden flourishes. There are palms, succulent plants, tropical fruit trees, and native canarian species.

Some plant species shown in this video of this home garden in the Canary Islands:

Video in English about the gastronomy in Arona.

These tourist zones are rich in flavours and cuisine in South Tenerife.

The location of this video of flavours is Arona in Tenerife.

You find lots of exotic and local dishes with a great flavours in Canary Island.

Still pictures of the Botanical Gardens in Puerto de la Cruz (Tenerife), with lots of close ups of exotic species. It is the oldest botanical garden in the archipelago, known all over the world for its beauty and diversity.

The Palmetum de Santa Cruz de Tenerife is the best botanical garden to see palms in Europe, with 470 species of palms. This fine video shows beautiful sceneries with piano music.

Our plants are produced in certified nurseries located on the island of Tenerife, in the Canary Islands. We enjoy an even subtropical climate, where nurseries are not heated and the use of chemicals is kept to a minimum. Cacti and succulents are chiefly grown in full sun, while other plants are produced under shade cloths. The winter in the Canary Islands is much cooler than in the tropics, so we can grow robust plants, better adapted to  live  in Northern latitudes. 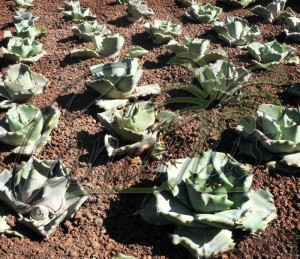 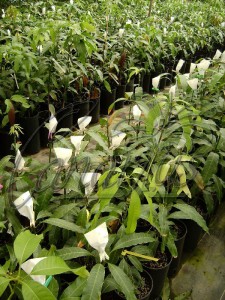