The New Zealand Palm Tree grows in cooler conditions than most palms and it is hardy to light frosts of about -5 C (23 F).

We offer more than 120 species of palm trees. Come and check our quality in the Palm Shop.   Come and read more about Our Plants

In our shop you can find different forms of the New Zealand Palm Tree in different pot sizes . We currently offer : This list is retrieved from the Palmtalk forum of the International Palm Society. Santa Cruz de Tenerife is called the Capital City of Palms in Europe, because a large number of palm species is used in public landscaping. There are more than 60 species in streets and parks of this city in the Canary Islands. Furthermore, almost 500 species can be found in the Palmetum de Santa Cruz, which is a large botanical garden located in this city.

You can buy all these palm trees and many more in the Palm Section of our Shop – We ship young plants to anywhere in Europe.

Below you will find the List of the Palm Species grown in public spaces of Santa Cruz de Tenerife. The Cuban Royal Palm, Roystonea regia is very common in the streets of Santa Cruz Hyophorbe verschaffeltii is planted in many streets of Tenerife

The Palmetum of Maspalomas

The Palmetum of Maspalomas is a public area of 20.000 m2 devoted to palms, in the dry and sunny South of Gran Canaria.

Palmetum of Maspalomas opened in July 2008 and now hosts a growing collection of rare palms.

This is the list of species of palms growing in the park:

The collection of palm trees is impressive Maspalomas Palmetum is very interesting.

The Palm Honey in La Gomera

It is all about palm “honey”. See how the palm sap is collected from tall, wild palmtrees in La Gomera. Spectacular images, nice music. Subtitles in Spanish. PALM HONEY is a syrup manufactured in the island of La Gomera, one of the seven Canary Islands.

The process is as follows:

This is an excellent food, very good flavor and with many properties.

The palm does not die by this process and quickly recovers. Every five years or so, it can again be tapped”. The best time is summer and extraction is most popular in the areas of Taguluche, Tazo, El Ingenio and Alojera.

You can buy different types of palm honey from the Canary Islands in the Honey Section of our Shop.

The Palmetum de Santa Cruz de Tenerife is the best botanical garden to see palms in Europe, with 470 species of palms. This fine video shows beautiful sceneries with piano music. 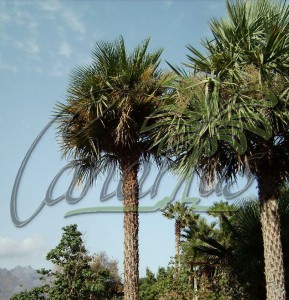 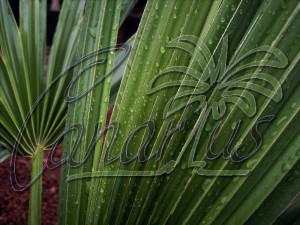 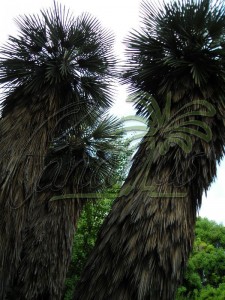 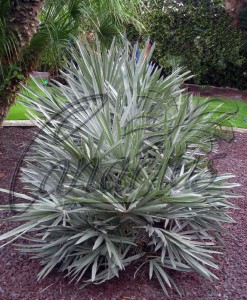 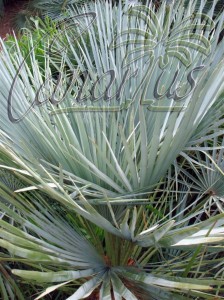 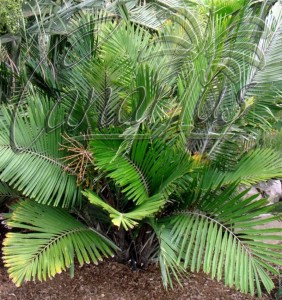 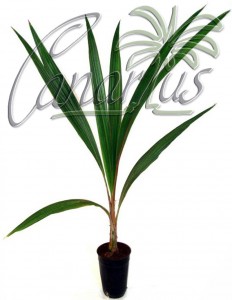 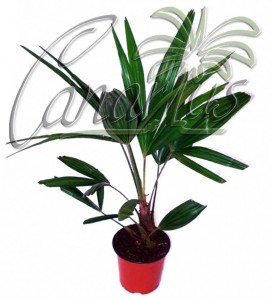